So far I've been using Ubuntu as my laptop's system for two months, did a lot of things with it, including serious applications development.

For doing it so, I performed several package installations and system configurations, including very low-level scripting and server-oriented configurations. 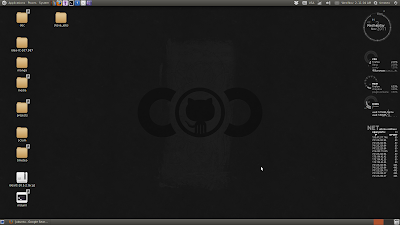 Considering everything I did, this are some things I find very useful in Ubuntu:
But, it has some things that can get potential users away of it: